Get back
back to shop

Get back
back to shop

Blaník. Only the word legend can be synonymous with this name. He began to write his history in 1954 on the boards of aircraft designers of the then VZLÚ under the leadership of Ing. Karel Dlouhý. The production was later taken over by the equally well-known LET Kunovice factory. During the production period, several thousand pieces were produced in various variants.

This aircraft "taught" to fly a long line of pilots around the world. Even many decades since its first takeoff, it brings joy to many pilots in aeroclubs, but also in private ownership. This legend will serve as a model for a model in our traditional scale of 1:32. 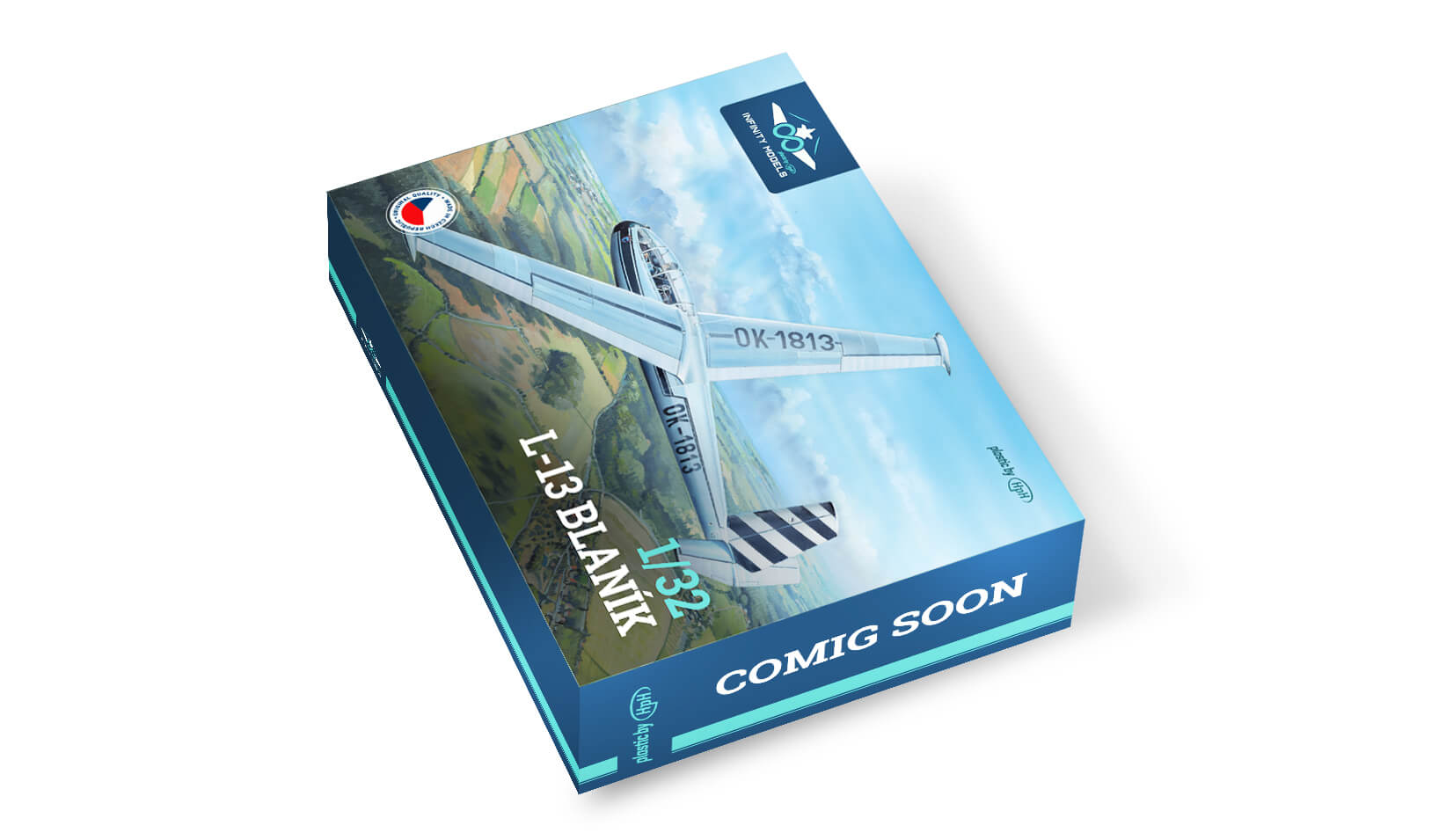 What are you looking for?

We are sorry for interrupting your flow. Your CSRF token is probably not valid anymore. To keep you secure, we need you to log in again. Thank you for your understanding.

Thank you for your understanding.